Justin Timberlake's suiting up for a crack at Major League Baseball -- by investing big bucks in an effort to bring a team to his hometown of Nashville.

He's joined a group with country stars Luke CombsandEric Church that's pushing to launch an expansion team that would be called the Nashville Stars. He says “I believe in Music City Baseball’s vision of linking baseball and music in a unique way to unite and entertain people and I am excited to help generate awareness throughout the community as we share our vision for bringing MLB to Music City.”

The plan faces a number of hurdles, including Major League Baseball's dwindling attendance, and financial issues in the city of Nashville, which would have to partly finance a new stadium. However, there's much hope in the future for the Stars seeing as J.T. has experience in sports management -- he already owns part of the NBA's Memphis Grizzlies. (Tennessean) 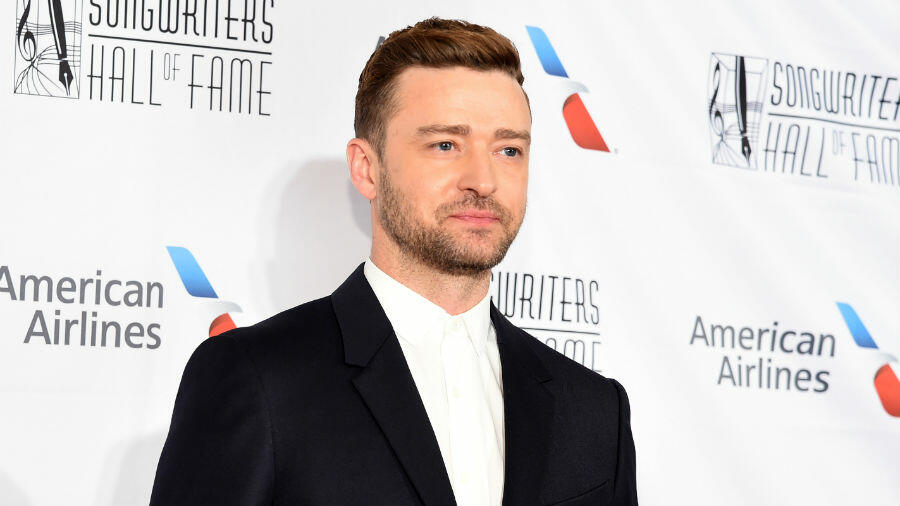