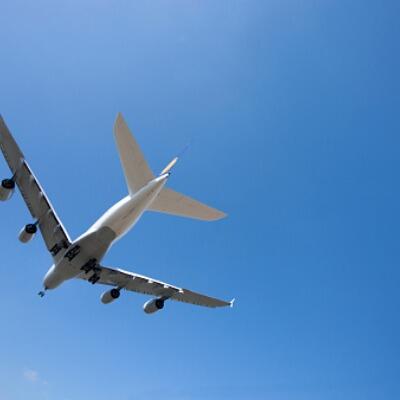 When a group of fifth-graders was left stranded at an airport, Delta Airlines came to their rescue and flew them to their class trip in Virginia. The kids from an Oklahoma City elementary school were headed to Washington, D.C. when American Airlines cancelled their flight because of bad weather, leaving the 41 kids and their chaperones stuck at Oklahoma City’s Will Rogers World Airport.

Delta doesn’t even normally fly to Richmond, Virginia, so this was a special route and even more special? They got the whole plane to themselves! One of the chaperones,Shantell Barbour, gave Delta a shout out of thanks on Twitter for saving the day and their kids’ trip. She tweets that Delta was the “most amazing corporation to work with at 3:00 a.m.”