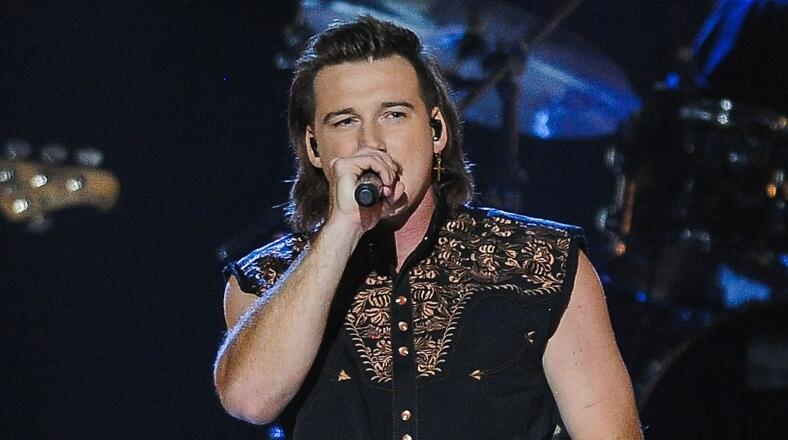 Morgan Wallen is ready to ring in the new year on his just-announced headlining tour. The rising country star's Whiskey Glasses Roadshow will kick off January 2 in Grand Rapids, Michigan. He'll then play 19 more shows in such cities as Detroit, New Orleans, Houston, Indianapolis, Philadelphia, Boston, and Atlanta before wrapping up on May 1 in Denver. Joining him on the trek will be openers Ashland Craft and Jon Langston. "It's been a while since I've gotten to headline, so I can't wait to see some of the same faces I've gotten to know from before and get to know a bunch of new ones," Wallen says in a statement. "I know it's going to be the best one yet." Wallen will also be on the road next year opening for Jason Aldean on his We Back tour, which kicks off on January 30 in Columbia, South Carolina. A pre-sale for all shows on Wallen's tour starts on October 14, with tickets going on sale to the general public on October 18.