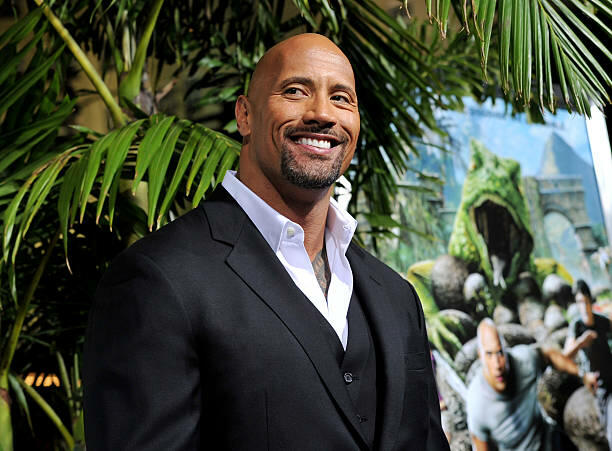 A single-camera comedy inspired by the life of Dwayne "The Rock" Johnson is set to hit NBC soon. Deadline reports that Young Rock has received a straight-to-series, 11-episode order from the network. The show is being co-written with Johnson by Nahnatchka Khan, the co-creator and executive producer of Fresh Off The Boat. Young Rock will revolve around Johnson's childhood and is the second high-profile, single-camera, straight-to-series order from NBC this year. The network likewise picked up a project tentatively titled L.A. Mayor from Tina Fey and Robert Carlock, which will star Ted Danson. Johnson currently hosts and executive produces another NBC program,The Titan Games, which is returning for its second season.