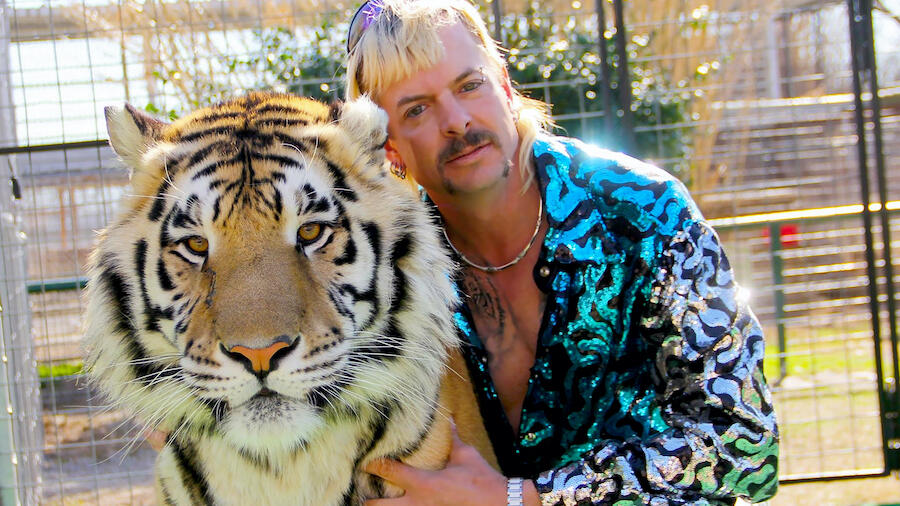 If you can’t get enough of “Tiger King: Murder, Mayhem and Madness,” you’ll love this. There will be of reality docuseries. Los Angeles Dodger Justin Turner – one of the show’s super fans – tweeted out Jeff Lowe’s announcement, which you can see on the right. Look for it for it in a week.

Meanwhile, Joe Exotic has been talking from prison. Netflix of him answering questions. One of the things he wants his fans to know is that he’s through with the Carole Baskin saga. In case you missed it – or haven’t watched yet – Joe is serving 22 years for allegedly hiring a hitman to kill Baskin. Check out what he had to say on the right…

Finally, John Finlay – one of Joe’s ex-husbands – says that if “Tiger King” gets the Hollywood treatment, he wants either Channing Tatum or Shia LaBeouf to play him. “He’s always had a special place in my heart,” Finlay says of Channing. “He did a shout-out to my distant cousin; she died of stage-four brain cancer. When he did his shout-out, he did it because it was on her bucket list.” John says that if “Magic Mike” weren’t available, the “Honey Boy” star “would probably be a good choice because with a beard he can look like [him], and he can relate to [him].”